How Anti-Graffiti Film Works To Stop Vandalism In San Antonio

Vandalism is very damaging to your company’s image and destroys your business message to boot. So, doing everything you can to stop graffiti is a step towards your business’s success. Sadly, no building is immune from it, but there are steps you can take to reduce your risk of attack and/or mitigate current damages. Anti-graffiti films and graffiti prevention measures dovetail wonderfully with each other, so below we have listed some steps to prevent vandalism on your San Antonio property in coordination with protective films.

3 Steps To Stop Vandalism On Your San Antonio Building

Vandals are always on the lookout for areas that are not monitored: perimeter points, unlit areas and architectural features like elevators and bathrooms are what they seek. Doing a quick survey of your property to identify these places and making a list of the most vulnerable areas is the best way to start avoiding graffiti-attacks. At San Antonio Window Tint we have a number of anti-graffiti films for the different surfaces that you will find: mirrors, glass, and metal.

Once you have identified vulnerabilities it is time to start taking steps to protect your commercial property or office space. Increasing lighting in some areas, installing security cameras in others and having anti-graffiti film applied to the most exposed areas are great ways to protect yourself. Graffiti film works as a sacrificial layer that is applied over a surface. It can be installed before or after graffiti. This amazing film reduces the cost of repair on mirrored, metal or glass surface and is a shrewd business move. Films like Metal Guard, Mirror-Guard and Glass Guard films, can be removed and replaced at a fraction of the cost of replacing the full architectural element. Plus we have custom films to protect nearly any flat surface.

It is critical not to let graffiti sit on your property for any length of time. There are two main reasons for this.

Watch the video below for more information on Graffiti Shield

The anti-graffiti film allows you to immediately and cost-effectively remove graffiti and keep your business running in the process as these films have no downtime. It also saves you money, retains clients and tenants and keeps you in good standing with your neighbors. 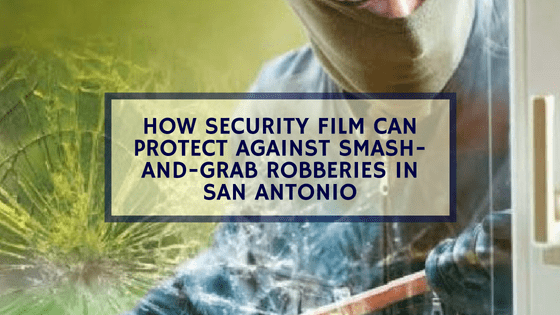 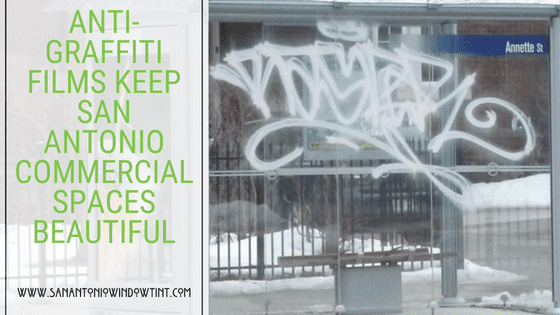 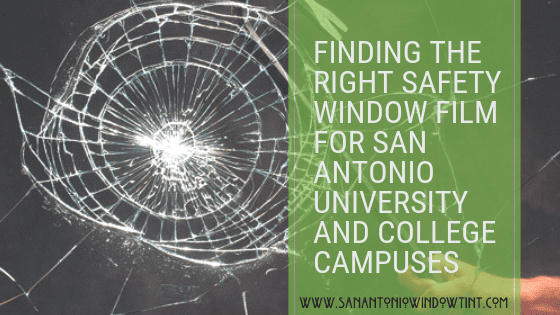 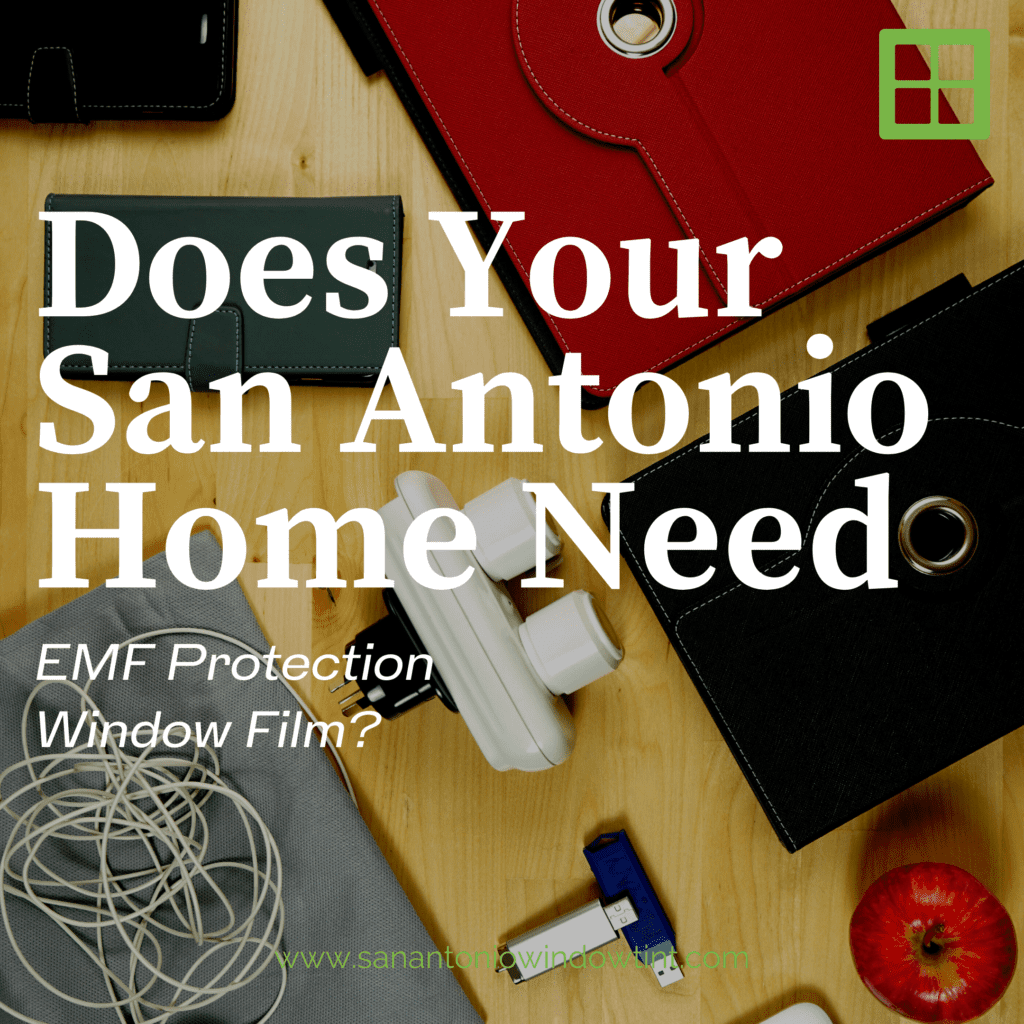 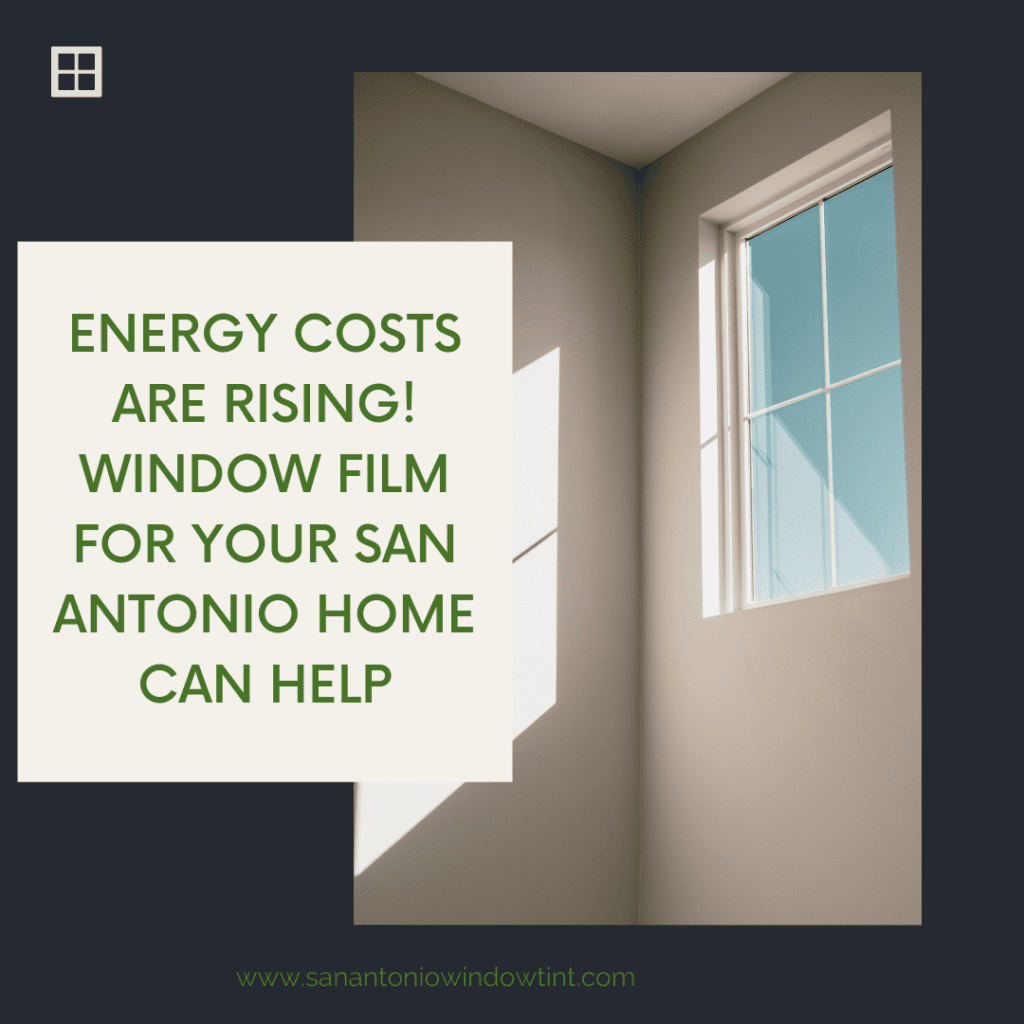 March 24, 2022 Energy Costs Are Rising! Window Film for Your San Antonio Home Can Help Read More
Get a Quote