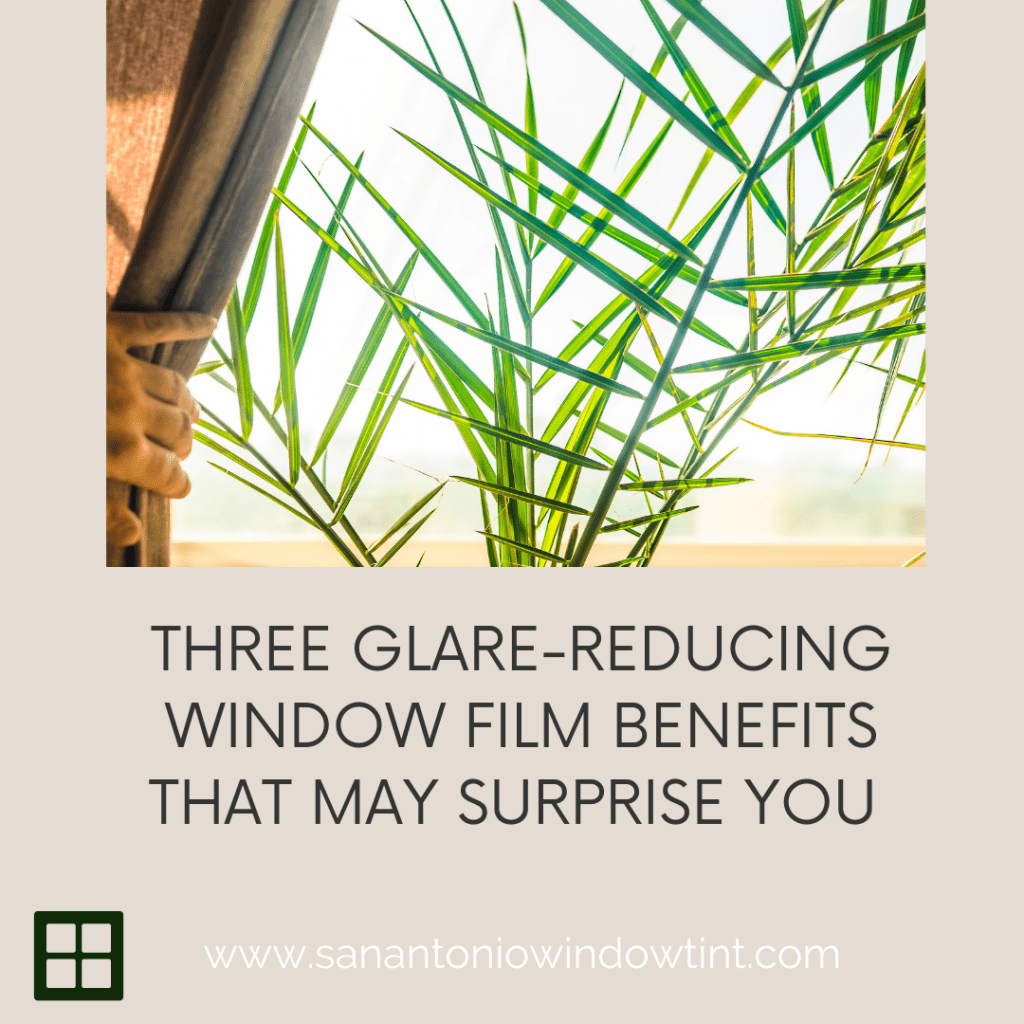 Why Glare-reducing Window Film May Be an All-around Solution

If you are considering window film for your San Antonio home or business, reach out to us to learn more about this lesser-known but just as powerful film to increase performance in your habitat. 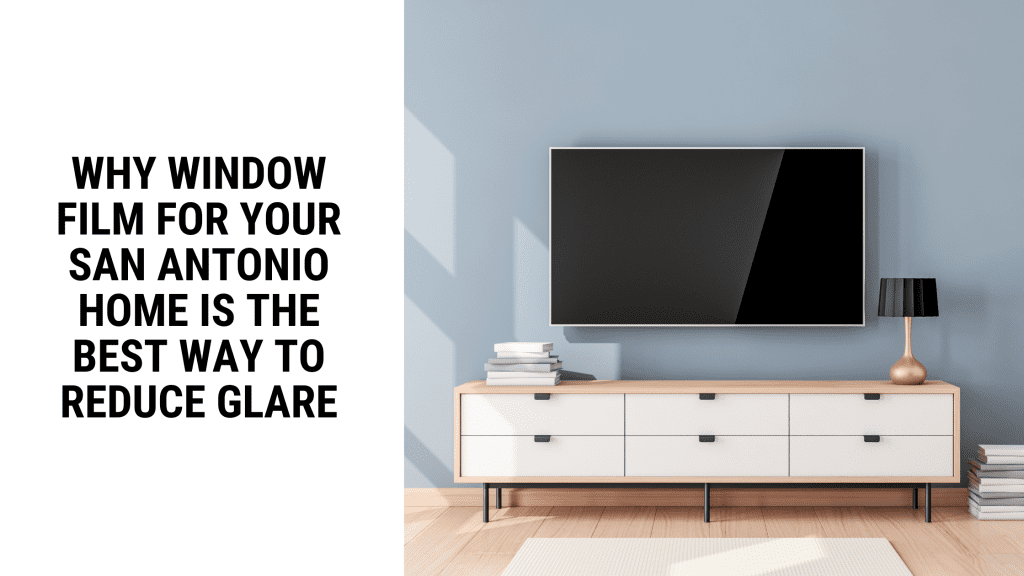 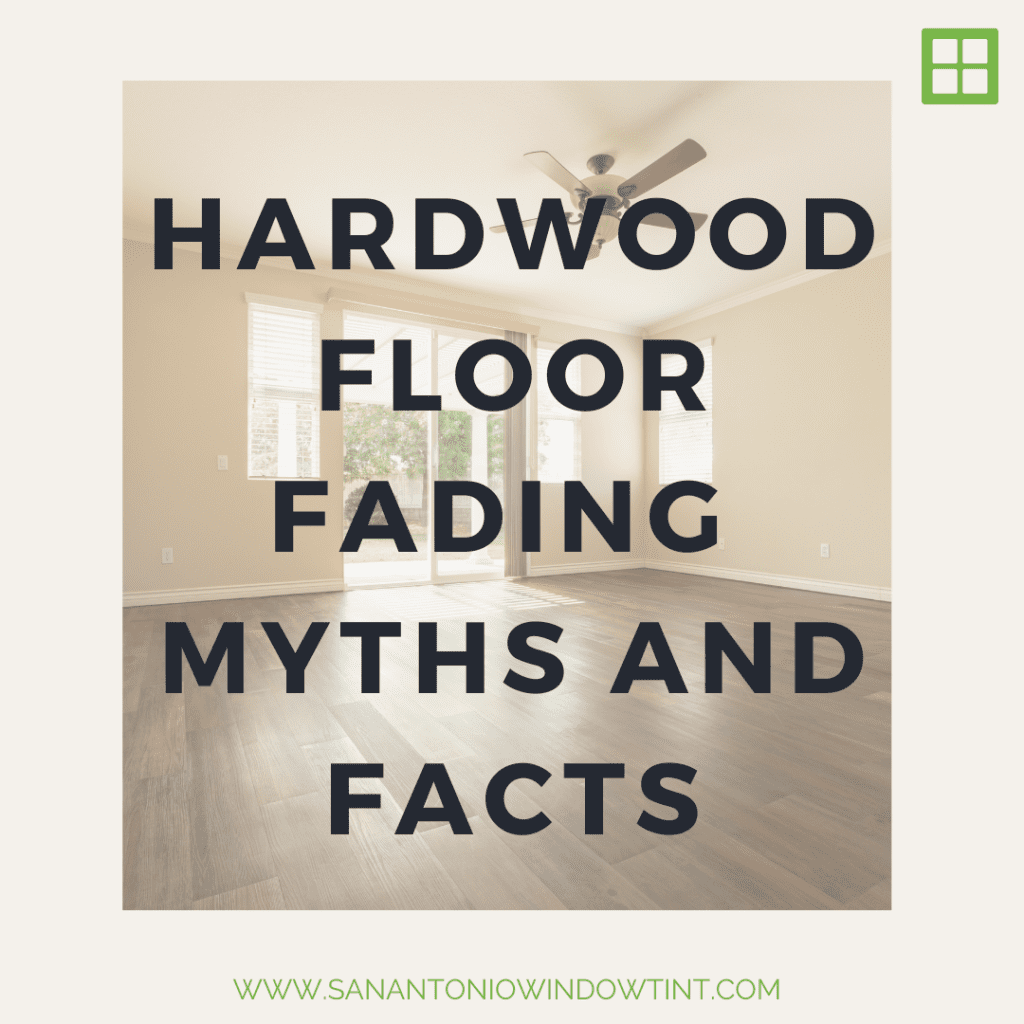 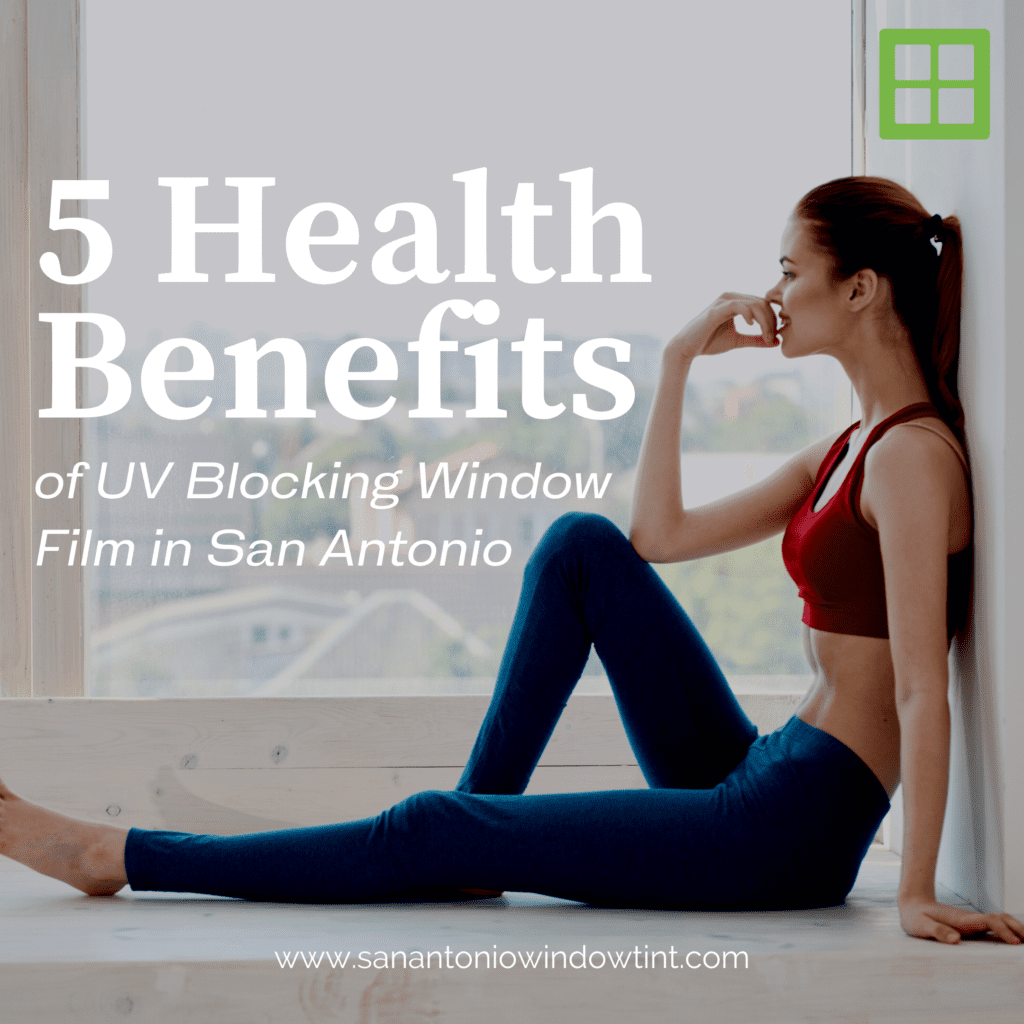 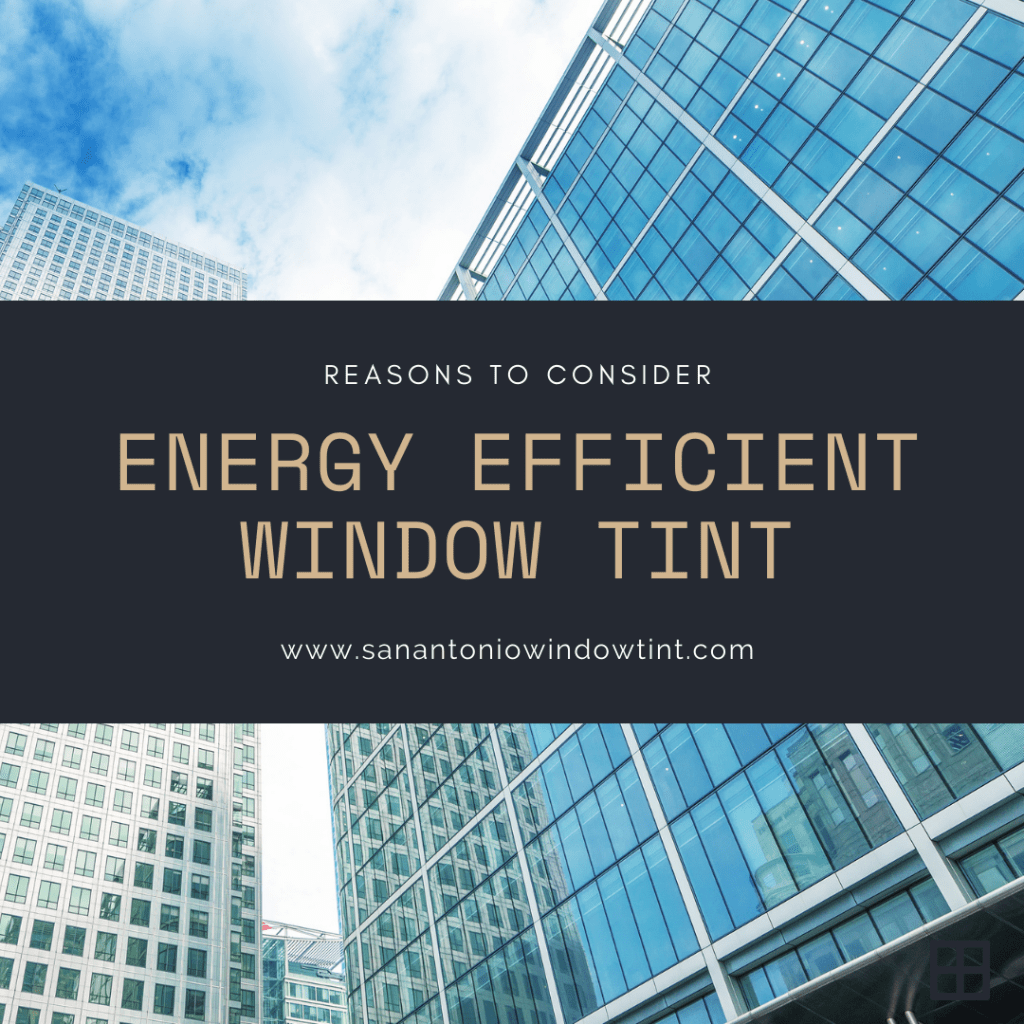 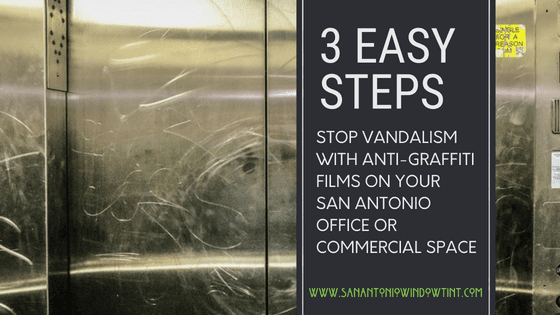 July 18, 2018 3 Easy Steps To Stop Vandalism With Anti-Graffiti Films On Your San Antonio Commercial Investment Read More
Get a Quote